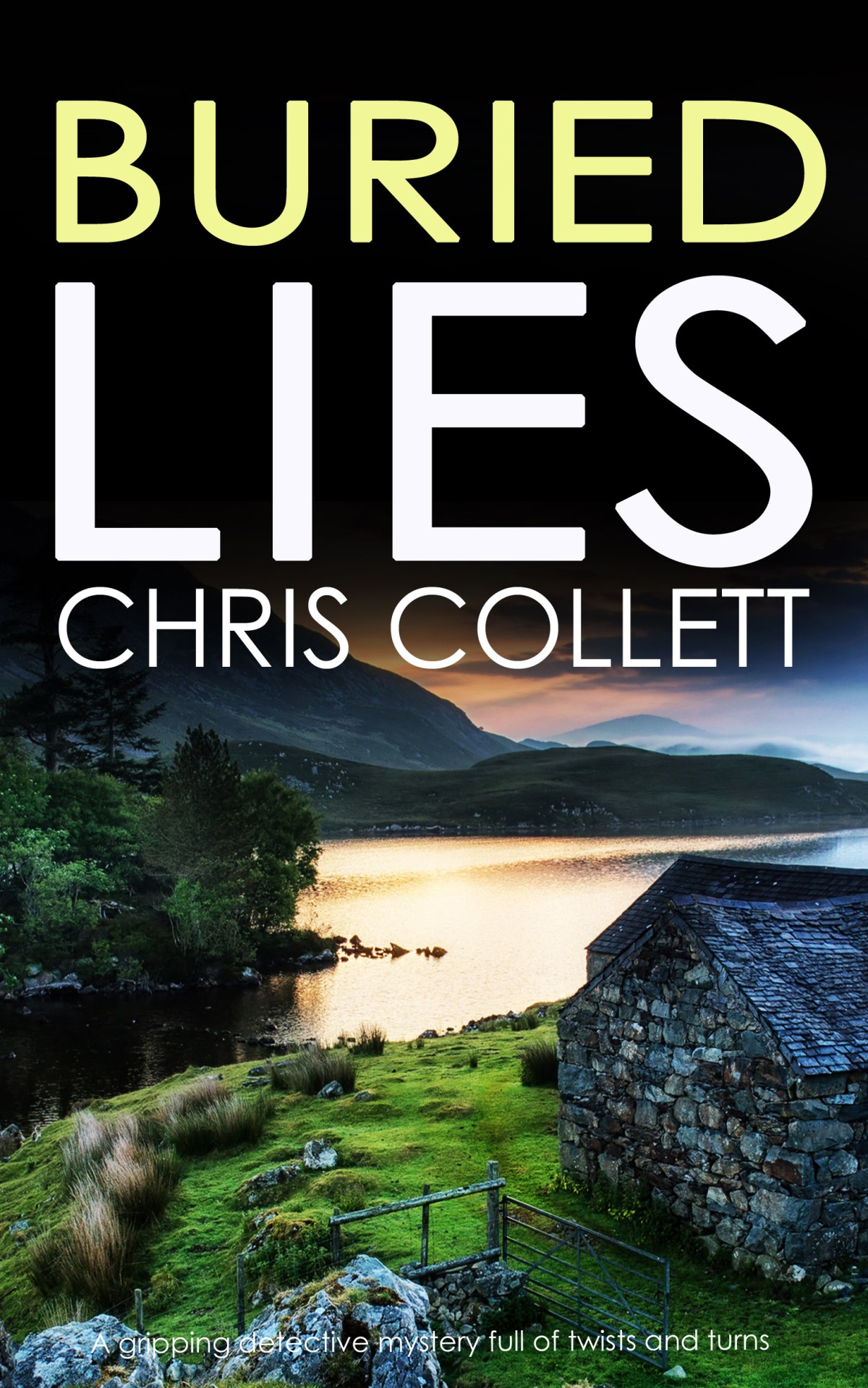 Do you love gripping mysteries with great characters?

Detective Inspector Tom Mariner goes to the beautiful Welsh countryside to recover. But he finds himself caught up in a murder investigation . . . with him as the prime suspect.

Grieving the death of his former lover, all Mariner wants is some peace and quiet. But his walking holiday is ruined by the discovery of a body in the woods.

The remote stone farmhouses of this beautiful valley hide many buried secrets.

As more bodies are discovered, can Mariner clear his name and avoid becoming the next victim?

Discover an absorbing crime mystery with an action-packed conclusion.

Perfect for fans of Peter James, Ian Rankin and Peter Robinson. This is the sixth book in the DI MARINER SERIES, more books coming soon!

THE SETTING
Birmingham is a city of stark contrasts with a rich cultural and historical heritage. Playing a key role in the industrial revolution, it helped shape the nation’s manufacturing industry

But with its many green spaces, Birmingham also borders on the beautiful countryside of Worcestershire and Warwickshire, is just a few miles from Stratford on Avon and a short drive from the wild country of mid-Wales.

Birmingham’s population is large and ethnically diverse, and while urban regeneration has forged a modern and culturally vibrant city, the decaying remnants of the industrial past and 1960s concrete jungle give it a unique and gritty character; the dark underbelly policed by DI Tom Mariner and his team.

THE DETECTIVE
Detective Inspector Tom Mariner is, on the surface, an average dedicated policeman, but his experiences as a younger man have given him an insight into life on the dark side, and a clear sense of right and wrong. Mariner has little interest in material things. He lives in a modest canal-side cottage, enjoys the occasional (real) beer and game of dominoes and drives an old car. He is most at home in the outdoors, with an OS map and a compass, and in times of crisis, will take off and walk for miles in any weather.

THIS IS A REVISED EDITION OF A BOOK FIRST PUBLISHED AS “BLOOD AND STONE.”

DI Tom Mariner wants a break from it all, after the death of his former lover Anna, so he journeys to the Welsh countryside, a place he visited in his youth. Far from finding peace and quiet, he finds the body of a young farm hand leads him to getting involved in the case.

Another body turns up this time, a fellow walker Tom befriended on his trip and he soon becomes a prime suspect. Can Tom clear his name and find a killer?

This is another series I’ve been dipping in and out of for a while. I will say this can be read as a standalone but I would probably recommend that you read a few of the previous books just so you don’t feel like you’re playing catch up with the different story lines and characters.

Buried Lies did start out as quite a slow burn but soon ratchets up the tension until I got so caught up in the story that time just flew by. Poor Tom has to deal with the deal of Anna, the woman who he was still in love with and to make matters worse, her killer is still out there. He journeys to the rugged wilderness of Wales but as usual trouble is not far behind.

The setting is slightly different in this book, instead of focusing on Birmingham, there guest appearance from Kirby (a suburb of Knowsley near Liverpool) and even Cheshire. But the main one is the rugged Welsh countryside was almost felt like another character in itself, giving the whole book a sort of moody and tense atmosphere.

There is a few subplots too, which are a little distracting, with Tony Knox (a member of Mariner’s team), dealing with the overdose of a teen and a missing woman but I still very much enjoyed them.

Tom has also now been appointed guardian for Anna’s autistic brother Jaime and I’m looking forward to the next book to see how he deals with that complication.

Buried Lies is an atmospheric and complex police procedural that draws you in and won’t let you go.

defunct) a local bakery (closed down) and a crisp factory (razed to the ground). Graduating in Liverpool, Chris has since taught children and adults with varying degrees of learning disability, including autism. She is now a university lecturer, with two grown up children, and lives in Birmingham; DI Tom Mariner’s ‘patch’. She has published short stories, teaches creative and crime writing and is a manuscript assessor for the Crime Writers Association.

The first five DI Tom Mariner books will be released in revised editions by Joffe Books in 2017/2018.