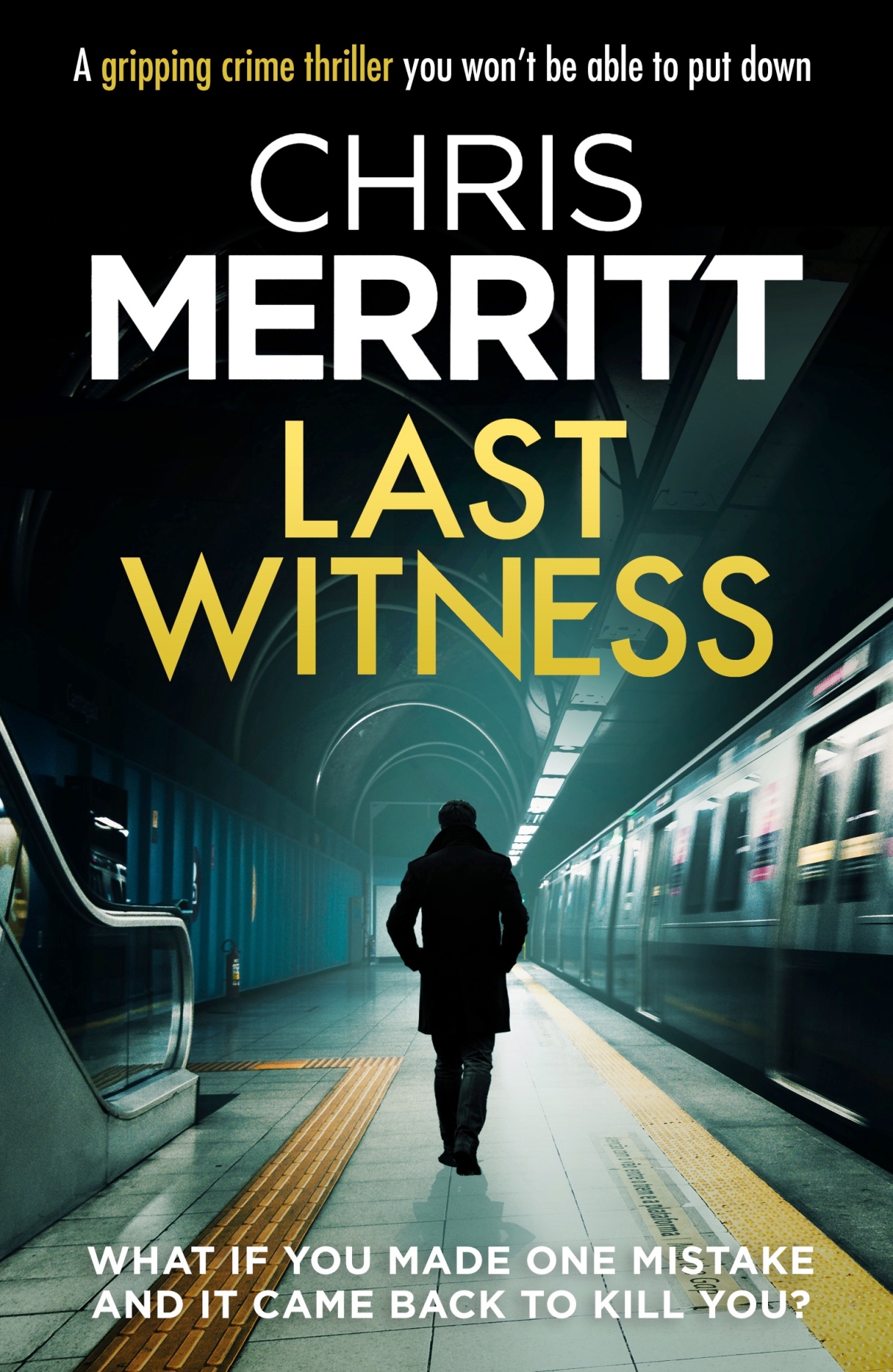 What if you made one mistake and it came back to kill you?

Detective Zac Boateng’s old friend, Troy McEwen, is found dead in his home. The official verdict is suicide. But Boateng believes it was murder. And he thinks he might be next on the killer’s list.

If Troy didn’t take his own life, then who did? As he investigates, Boateng discovers a link to an incident from decades earlier. Mistakes were made that day. Lives were lost and secrets kept. Until now…

As more people who were there on that fateful day are found dead, Boateng knows that the killer is closing in on him…

A tense crime thriller for fans of Lee Child, Mark Billingham and Mark Dawson. Last Witness is a gripping, fast-paced thriller that will have you hooked from the first page.

Detective Inspector Zachariah Boateng gets a text from his old friend Troy McEwen wanting to talk about old times, Zac immediately goes to see him but finds him dead. It’s written off as a suicide due to Troy’s mental health issue but Zac knows the truth. There’s a secret he’s been carrying round with him for almost twenty years, a secret only a few people knew including Troy, and it looked like it was coming back to haunted him.

So this is the second in the DI Boateng series and can be easily read as a stand alone, something I can attest to having not read the first myself.

This is a really dark, fast paced and gripping read, with the tension never really lets up and will have you turning those pages!

There are two stories in the novel, the first is Troy’s suicide which leads Zac to encounter fiery journalist Faye Rix who accuses Troy of having ties to organised crime. The second and more minor of the storylines is to do with racially motivated killings which is what he’s supposed to be investigating.

Boateng is a really fascinating character to read. He’s tortured by the death of his young daughter Amelia, in a gangland shooting, he refuses to back down and will not give up which makes him bend the rules quite a bit. What was more unusual was he was happily married to Etta which frankly makes a change that the usual divorced/murdered and is looking for their killer back story you usually get.

I have to be honest I did figure out who the murderer was but Chris Merritt did have me doubting myself! There was also a little twist in the end that I would never have seen coming in a million years!

I’d recommend this to anyone who loves a police procedural with a diverse cast of characters that doesn’t let up the pace throughout. I look forward to reading more books by this author.

Check out the fantastic bloggers on the tour here:

Chris Merritt is a Clinical Psychologist and former diplomat based in London, who has been

writing on psychology since 2010. In 2014 he decided to combine his Bring Her Back, his debut novel. He currently works on a mental health research project at King’s College London, and part-time as a psychologist in the NHS. When not working or writing, he loves climbing and basketball, and dreams of one day being able to work from home enough to own a whippet.