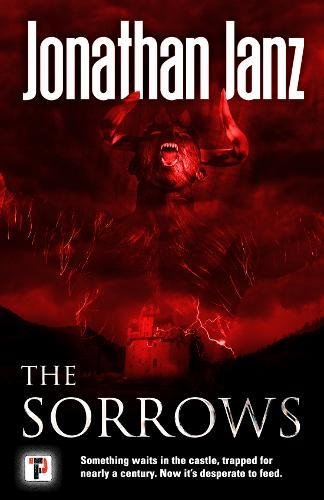 Title: The Sorrows by Jonathan Janz

The Sorrows, an island off the coast of northern California, and its castle have been uninhabited since a series of gruesome murders in 1925. But its owner needs money, so he allows film composers Ben and Eddie and a couple of their female friends to stay a month in Castle Blackwood. Eddie is certain a haunted castle is just the setting Ben needs to find inspiration for a horror film.

But what they find is more horrific than any movie. Something is waiting for them in the castle. A malevolent being has been trapped for nearly a century. And he’s ready to feed.

I want to thank Anne Cater for inviting me on this blog tour and Flame tree press for providing me with a copy of the book.

(Sorry for the shouty capitals again!)

Ben is suffering from writers block, trying to come up with a new musical score for a horror film by famous director Lee Stanley. In desperation to get him into the zone his friend Eddie arranges for them to travel to an island called The Sorrows which has been uninhabited for a long time after a series of murders. They bring a young intern called Claire and Eva, Lee Stanley’s assistant.

From the moment they step onto the island, they feel something is wrong with the place, each of them have their sanity pushed to the limits. Will they get off the island alive?

So I really enjoyed Jonathan Janz’s previous book The Siren and the Specter (you can read my review here) so I jumped at the chance to read The Sorrows.

While this is still the horror genre, the previous book was a ghost story, whereas I would class this as more Gothic horror. In places it reminded me of the classics like Frankenstein and Dracula.

This is definitely a more slow burn novel, that creeps up on you, giving you that uneasy feeling and putting you on edge.

The characters are each realistically flawed and interesting but I have to be honest I did particularly warm to them which is fine, not every character has to be likeable.

There are some quite uncomfortable scenes and watching the characters worst fears and insecurities was a little hard to read at times. I also have to say, this is just me being picky, is I felt there was too much sex or sexual references for my taste.

Overall The Sorrows is a creepy Gothic horror, I’d recommend for anyone who enjoys classic horror but is looking for something a bit more modern and edgy. 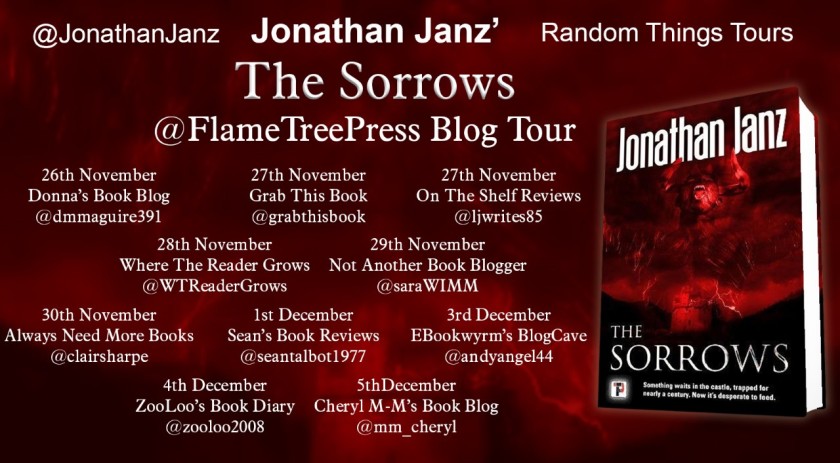 Jonathan Janz is the author of more than a dozen novels and numerous short stories. 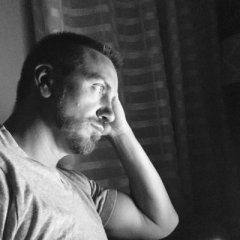 His work has been championed by authors like Joe R. Lansdale, Jack Ketchum, and Brian Keene; he has also been lauded by Publishers Weekly, the Library Journal, and the School Library Journal.

His novel Children of the Dark was chosen by Booklist as a Top Ten Horror Book of the Year.

Jonathan’s main interests are his wonderful wife and his three amazing children.