Title: In The Silence by M.R Mackenzie

Anna, a criminology lecturer, returns to Glasgow from Rome during the coldest winter in memory. While out with her best friend from school, Anna has a chance encounter with a former flame, Andrew. Tragedy strikes later that night when Anna discovers Andrew stabbed and dying on a blanket of snow.

Soon Anna finds herself at the centre of the investigation as the star witness for the police, and embarks on investigating the case herself. But Anna doesn’t realise the danger she is in and soon finds herself in trouble.

When another body shows up, who has links to the first victim, it appears that the motive may lie buried in the past.

As Anna gets closer to the truth, the killer starts closing in.

But can she solve the gruesome mystery before the killer strikes again?

Dr Anna Scavolini has lived in Rome for the last ten years but is drawn by home to Glasgow by her friend Zoe for her birthday. Unpleasant memories begin to surface, especially when she comes across her former crush Andrew Foley at Zoe’s birthday party.

After an awkward conversation, Andrew disappears until she finds him later bleeding in a local park. Anna is soon drawn into the police investigation as their only real witness, but she feels like she can’t trust the police.

Another victim turns up, someone she also went to school with. He gives her a strange message which leads to an incident in the past.

Anna doesn’t know who to trust and with her rapidly declining mental state, she’s putting herself in more danger than she knows.

So this is the author’s debut novel and wow what a way to start! It’s an intense and gripping read which kept me guessing until the ending with some very good red herrings.

I do enjoyed a story that a member of the public puts on their detective hat and digs into a mystery! (I think secretly a lot of us would like to do that ourselves.) Anna is not all that likeable, I feel she’s a little self absorbed and standoffish but when you find out her family history, the trauma she’s been through and her mental health issues, I warmed to her a little more.

The wintery setting of Glasgow and the use of the Scottish dialect added a little bit more authenticity to the story and although there were a few words I had to look up, I still really enjoyed reading it.

In The Silence deals with quite a lot of sensitive issues, including sexual assault and how the victims of such crimes are treated, mental health and toxic masculinity. I think the author deals with them well and in a delicate manner but at times I did feel like I was being preached to a little, because I have seen over the years how bad it is for victims of sexual assault and how horribly the court system treats them.

Also while I enjoyed the ending I did feel there was a few unanswered questions but that’s me just being a little fussy.

In The Silence is a powerful yet thoughtful mystery that raises a few moral questions along the way. 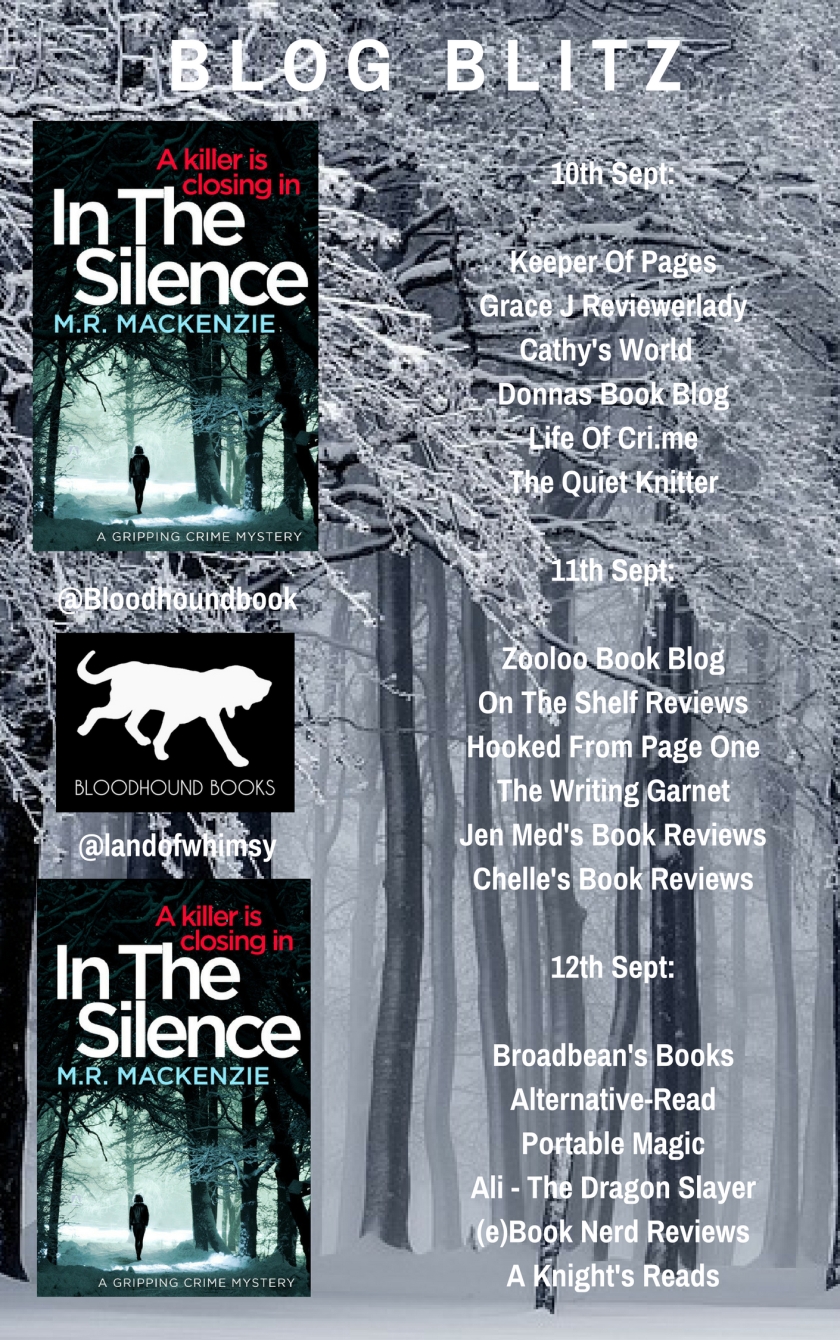 M. R. Mackenzie was born and lives in Glasgow, Scotland. He studied at Glasgow University 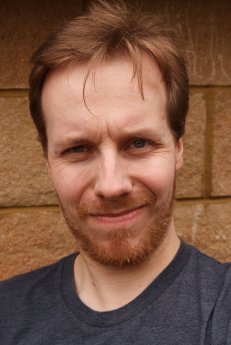 and has a PhD in Film Studies. In 2016, he contributed a chapter on the Italian giallo film to Cult Cinema: An Arrow Video Companion.

In addition to writing, he works as an independent Blu-ray/DVD producer and has overseen releases of films by a number of acclaimed directors, among them Dario Argento, Joe Dante and Seijun Suzuki.

When he’s not doing any of the above, he works in a library, which tests his sanity and keeps him in touch with the great unwashed.

In The Silence is his first novel.