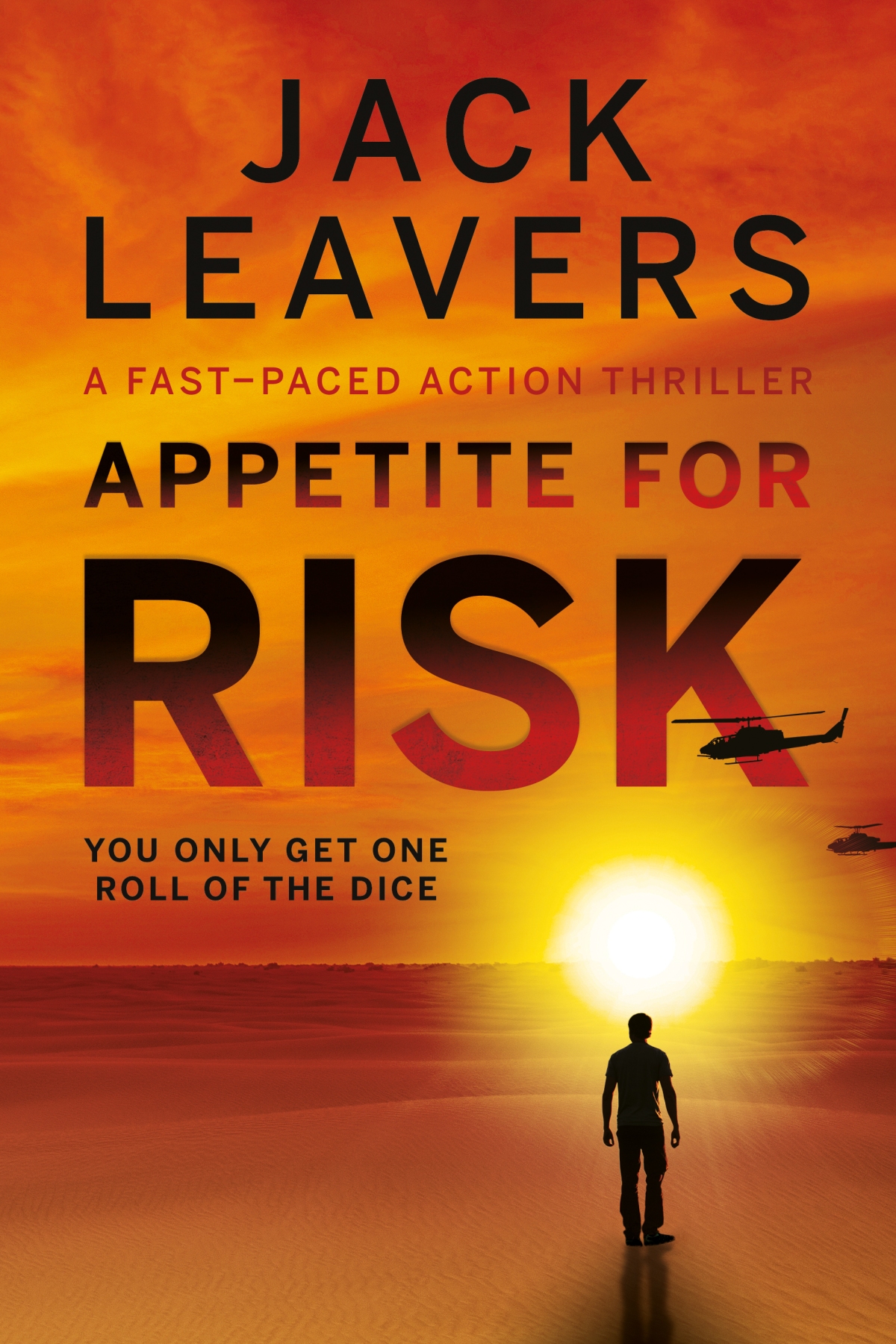 Hello lovelies and welcome to my stop on the Appetite for Risk blog tour, where I’ll be bring you a fab guest post from the author Jack Leavers. A little heads up for bargain hunters out there, Appetite for Risk (ebook) will be part of a BookBub deal on Saturday 14th September. The ebook will also be discounted to 99p/99¢ for a limited time before and after 14th September.

A fast-paced action thriller inspired by real events in the aftermath of the Iraq War.

With Saddam Hussein deposed and an entire country in need of rebuilding, former Royal Marine John Pierce hears the siren call of adventure and opportunity. His fledgling UK business is struggling to support his young family and he has connections in the Iraqi capital – fate seems to point one way.

In early 2004, Pierce rolls the dice when he jumps into a taxi in Jordan and heads for the turmoil of postwar Baghdad to grab a share of the reconstruction gold rush. But when Iraq spirals into the hell of a full-blown insurgency, he must rely on his wits and his local friends if he’s to evade the rampant bloodshed.

As the action rolls across the blood-stained Iraqi landscape and embraces London’s seedy underbelly, Pierce tangles with the authorities at home and finds himself thrust into the heart of British and American covert operations against Al-Qaeda in Iraq.

Having set out with little more than ambitious goals and an appetite for risk, can a determined ex-bootneck survive the mounting chaos unscathed and succeed in hitting the jackpot?

Appetite for Risk is a novel set in the aftermath of the Iraq War. It features a fictional main character, former Royal Marine (ex-bootneck) John Pierce, attempting to grab a share of the perceived reconstruction gold rush in Baghdad. That said, it’s fiction that is inspired by my own experiences as an ex-bootneck trying to achieve exactly the same fifteen years ago.

Many authors and their novels are inspired by a sprinkling of real life experience without making a big deal of it, so what makes Appetite for Risk different? To my mind, it’s the nature of the experiences I’ve used and how much they drive the story.

This novel was my first effort at creative writing since school. I’ll caveat that – it was my first attempt at writing purely for entertainment since my schooldays. In my role as an investigator and then a security & risk management consultant, I’ve often needed to get creative over the years with reports, assessments, scenarios, contingency planning, and producing cunning operational plans for a variety of tasks all over the world.

Step back to late 2017 and you’d have found me frustrated with delayed projects and late payments from overseas projects. On a whim, I decided to have a go at writing the book I’d always been encouraged to produce. I’ve never kept a diary or journal and there were too many legal skeletons lurking, so a memoir or non-fiction was out of the question. Instead, I wanted to write a novel that utilised a couple of memorable events from my times in Iraq. A particular road trip to Basra in late 2004, and my taxi rides from Amman to Baghdad in early 2004 that seemed madness on reflection (and not much better at the time).

My intention was to weave a fictional plot around these two elements and produce a full length novel of 90,000 – 100,000 words. Well, that’s not strictly true. My initial intention was to see if I could write a single reasonable chapter. I had tried writing a couple of pages ten years earlier out of boredom when stuck in Northern Iraq without electricity one day. The less said about those pages the better. On my return to the UK I’d even bought a ‘How to Write a Novel’ book, which had sat largely unread for the next decade.

The problem I quickly encountered was explaining how John Pierce came to be in Iraq, including why he made the decision to embark on such a perilous business plan. Slowly I found myself adding more and more layers of my own experiences and rationale (?) because any other explanation seemed unbelievable.

Because every decision made and every action taken has a myriad of justifications, consequences, and interwoven links with so many other factors, it became natural to set the actual flow of events down on paper as they had happened, including aspects of family, business, and related shenanigans in the UK. Using my professional background, I could then introduce ‘what-ifs’ that developed into fictional plot lines and allowed me the flexibility to add new scenes & characters, and ‘sex-up’ some memories to suit.

So, is Appetite for Risk fact or fiction?

It’s fiction, as I said. But to those who know me now and knew me back in 2004, it also contains a snapshot of my life as captured through the eyes of ex-bootneck John Pierce.

And how much of the book is ‘creative non-fiction’?

I’d estimate 60% is based on memory. And in some instances, even those featured in the book can’t remember where reality stops and the fiction starts.

Jack Leavers is a former Royal Marine with over thirty-years’ experience spread across the military, private security, corporate investigations, maritime counter-piracy, and risk 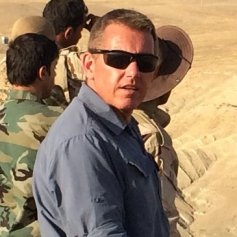 management. His varied career has included numerous deployments to conflict zones around the world such as Northern Ireland, Bosnia, Iraq, Afghanistan, trouble spots in Africa, and the Somali pirate-infested waters of the Indian Ocean.

Jack continues to work in challenging environments and has now begun to pen novels inspired by some of the more enterprising projects that got the green light, and other audacious plans that didn’t.

The current WIP is a follow up to Appetite for Risk that sees ex-bootneck John Pierce return to face a ruthless enemy in Africa.

Jack is normally based in London, UK, but finds he’s at his most productive writing-wise when deployed overseas. Trips to Iraq and Africa beckon, so the follow up should be finished soon.